Alina Simone was born in Kharkiv, Ukraine and came to the United State as the daughter of political refugees after her father refused recruitment by the KGB and was blacklisted for ‘refusal to cooperate.’ Raised in the suburbs of Massachusetts, Alina moved to Austin, Texas after graduating from art school in Boston. It was there that she first started singing in public, in the doorway of an abandoned bar on Sixth Street. Simone quickly became known for her sparse instrumentation and raw and powerful delivery. 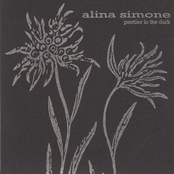 Prettier in the Dark 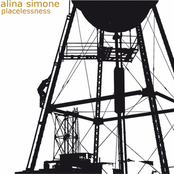 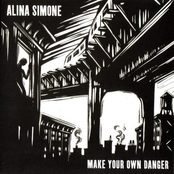 Make Your Own Danger 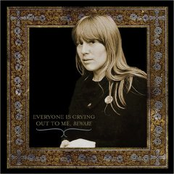 Everyone is Crying Out to Me Beware 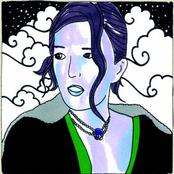 The Battle of Land and Sea