Alana Davis is an American singer and songwriter, born May 6, 1974 in New York City. She achieved a radio hit with the single "32 Flavors" from her 1997 debut album Blame it on Me. The song was a cover of a track written by and previously recorded by Ani DiFranco. Her sophomore album Fortune Cookies was released four years later in 2001 and did not have any charting singles. She released her third album, Surrender Dorothy, in 2005 on an independent label. 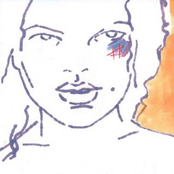 Blame it on Me 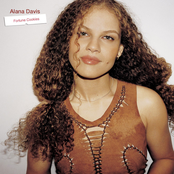 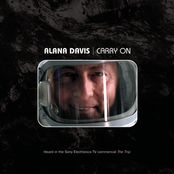 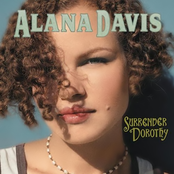 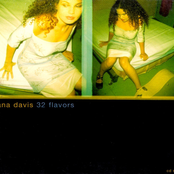