Aimee Mann (born September 8, 1960, in Richmond, Virginia) is an American rock singer-songwriter, guitarist and bassist. Mann attended the Berklee College of Music in Boston, but dropped out to sing with her first punk rock band, the Young Snakes; the band released the EP Bark Along with the Young Snakes in 1982, and a compilation album was issued in 2004. In 1983, seeking a return to "sweetness and melody", she co-founded with Berklee classmate and boyfriend Michael Hausman the new wave band 'Til Tuesday 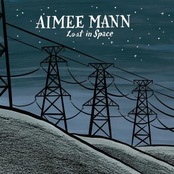 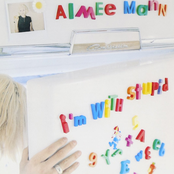 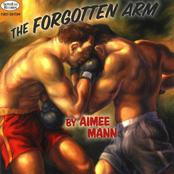 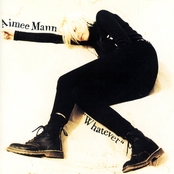 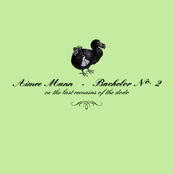 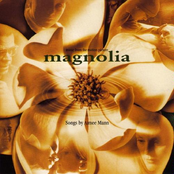 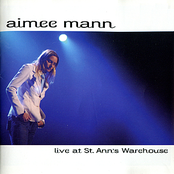 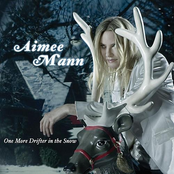 One More Drifter in the Snow 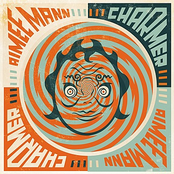 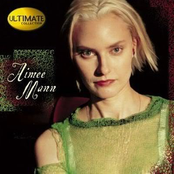 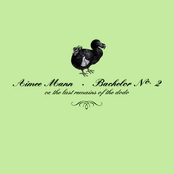 Bachelor No. 2 or, the Last Remains of the Dodo

Attack of the Killer B-sides