Vancouver, Canada's Adrienne Pierce writes literate pop music and performs her material with soulful intensity. Her debut album, Small Fires, garnered rave reviews and it wasn't long before the world recognized her talents. Songs from her second release, the EP Hors D'Oeuvres, found their way into shows such as Grey's Anatomy and Veronica Mars. Her track "Lost and Found" was featured alongside Spoon and Tegan and Sara on the soundtrack album for the latter. 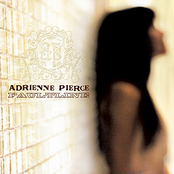 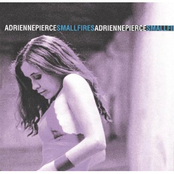 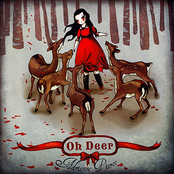 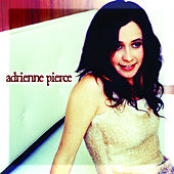 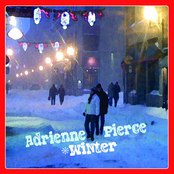