Abra Moore (born June 8, 1969 in San Diego, California) is a folk-styled alternative rock singer-songwriter. She is an icon of the Austin, Texas music scene. When she was 19 she founded Poi Dog Pondering with a group of friends, moving to Los Angeles in 1988 and to Austin in 1992. Moore left the band shortly afterward to pursue a solo career. Her first album was Sing (1995), followed by Strangest Places (1997), which had a companion CD "Live from the Strangest Places", featuring acoustic versions of several tracks from the album. 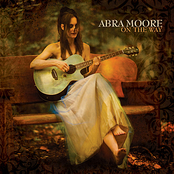 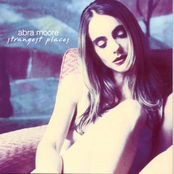 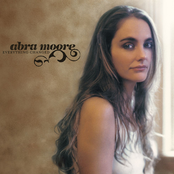 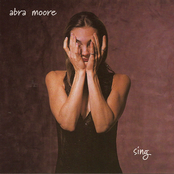 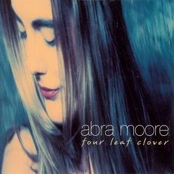 Live from the Strangest Places