A Fine Frenzy was the initial recording name of American singer, songwriter, pianist and actor Alison Sudol (born December 23, 1984 in Seattle, Washington). The first studio album One Cell In The Sea was released on 17 July 2007. The first single, "Almost Lover", peaked at number 25 on US Billboard's Hot Adult Contemporary Tracks chart. There have been no releases since 2012. On 24 November 2017, Alison Sudol released "Enough Honey", the debut single under her own name; an album under her own name followed in 2018. 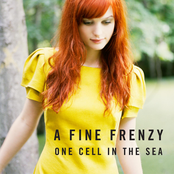 One Cell in the Sea 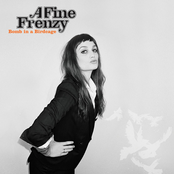 Bomb in a Birdcage 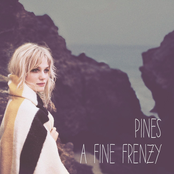 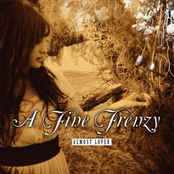 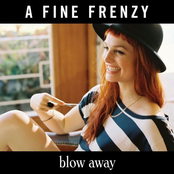 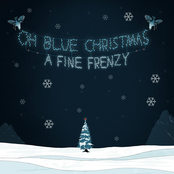 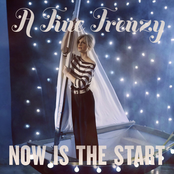 Now Is The Start 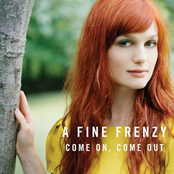 Come On, Come Out 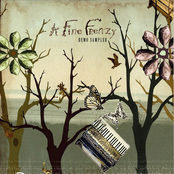